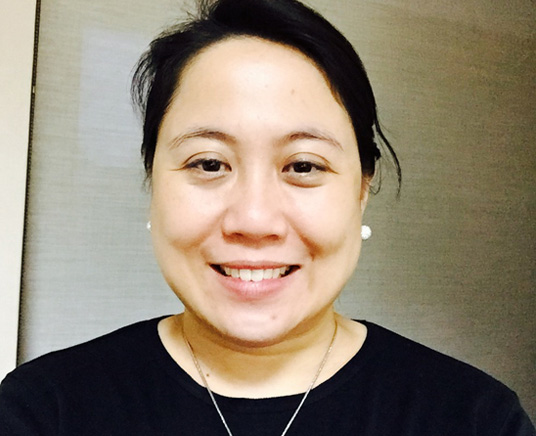 Elvira is the Resident Partner in the Firm’s Philippine office where she supervises the full legal services provided by the office to its clients.

Among her previous work experience include being a Legal Assistant to the head of the Legal Department of NGL Limited from 1999-2000, a Law Clerk in the Supreme Court of the Philippines from 2000-2001 and then as Deputy Chief of Staff in the Department of Agrarian Reform from 2001-2002.

She then worked as Tax Supervising Senior at KPMG Laya Mananghaya & Co until 2004 and was first a Legal Editor from 2007-2008 and became the Manager from 2009 until April of 2011 at ESS Manufacturing Company, Inc. She is currently a Professional Lecturer at the Lyceum University College of Law, a Legal Consultant and Corporate Secretary of Congressional Spouses Foundation, Inc.