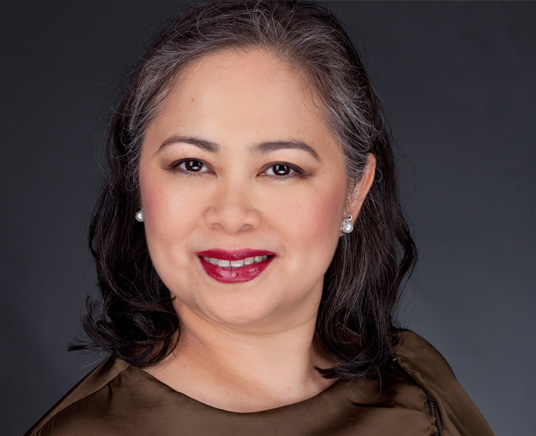 Clara has been with the Firm in Hong Kong since 2001, and became Managing Partner of the Firm in October 2014. Under the mentorship of Mr Amador, she has accumulated an extensive experience in international tax planning. She has also maintained the status of the Firm as one of the most reputable Filipino law firms in Hong Kong, being a reliable consultant in the use, formation and maintenance of offshore companies.